Born on March 25 1986, Dimitris Fintirikos comes from Piraeus and Istanbul. His major characteristic is that he is “self-created”, as from a very young age he showed his entrepreneurial genius, following an evolutionary progress with hard work and risky decisions that, however, corresponded successfully with his expectations.

The motivating force for him was his vision for personal independence but also establishing a better future for his family. His instinct combined with his great perception led him to investments, when he was merely 19 years old. He gave his own definition to the saying “seize the opportunity”, adapting it to his own belief which is none other than “seize the opportunity and if you can not find it, create it”.

It is noted, also, that what distinguishes him, is his restless spirit, his intense humanitarian actions and also his unconditional love for animals.

According to him, helping the vulnerable is his deeper need as he provides his valuable help with discretion and respect to anyone in need. 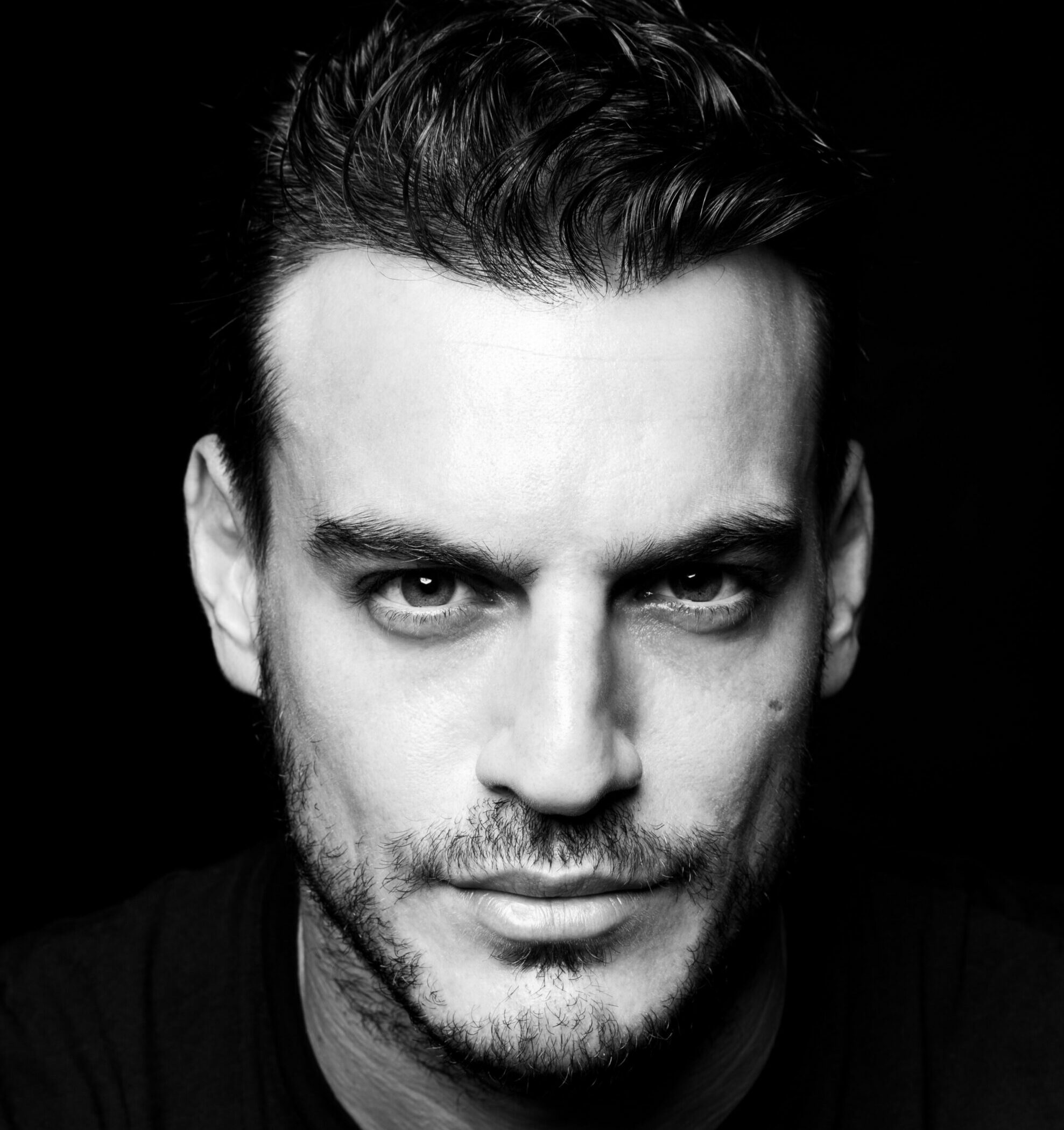 “I think everybody should get rich and famous and do everything they ever dreamed of so they can see that it's not the answer.” - Jim Carrey We use cookies on our website to give you the most relevant experience by remembering your preferences and repeat visits. By clicking “Accept”, you consent to the use of ALL the cookies.
.
Cookie SettingsAccept
Manage consent

This website uses cookies to improve your experience while you navigate through the website. Out of these, the cookies that are categorized as necessary are stored on your browser as they are essential for the working of basic functionalities of the website. We also use third-party cookies that help us analyze and understand how you use this website. These cookies will be stored in your browser only with your consent. You also have the option to opt-out of these cookies. But opting out of some of these cookies may affect your browsing experience. Read the Legal Policies
Necessary Always Enabled
Necessary cookies are absolutely essential for the website to function properly. These cookies ensure basic functionalities and security features of the website, anonymously.
Functional
Functional cookies help to perform certain functionalities like sharing the content of the website on social media platforms, collect feedbacks, and other third-party features.
Performance
Performance cookies are used to understand and analyze the key performance indexes of the website which helps in delivering a better user experience for the visitors.
Analytics
Analytical cookies are used to understand how visitors interact with the website. These cookies help provide information on metrics the number of visitors, bounce rate, traffic source, etc.
Advertisement
Advertisement cookies are used to provide visitors with relevant ads and marketing campaigns. These cookies track visitors across websites and collect information to provide customized ads.
Others
Other uncategorized cookies are those that are being analyzed and have not been classified into a category as yet.
SAVE & ACCEPT